Among the various currents of Exploitation Cinema worldwide, Mondo Movie is certainly one of the most bizarre and interesting. The term Mondo derives from Mondo Cane, a 1962 film directed by Gualtiero Jacopetti, Franco Prosperi and Paolo Cavara which, obtaining a resounding success worldwide, has generated a real new line of documentaries aimed at exploring the rawest, wildest, most violent and itchy aspects of the various parts of the world. Although it is possible to associate the birth of the Mondo Movie with European Nights (1958, by Alessandro Blasetti) and with the subsequent World By Night (1959, by Luigi Vanzi) and America by Night (1961 by Giuseppe Scotese), it is only with Mondo Cane that the Genre assumes those fundamental characteristics that we will find in dozens of shockumentaries produced from 1962 to the end of the Eighties. During the Sixties, where the showable on the big screen was still severely limited by censorship and society, the Mondo Movie - albeit masked behind bombastic pedagogical intentions of various kinds - became the first genre to satisfy the voyeuristic expectations of that slice of the public (quite large considering the Box Office) hunting for the thrills of the Forbidden. Chills which, of course, can be traced back to the two magic words of all Exploitation Cinema: Sex and Violence. And to achieve this goal, the Genre essentially focuses on two macro-strands: the Ethnic / Exotic"one (with particular preference for Africa and its tribal traditions) and the Sexy / Nocturnal one (practically a very long virtual tour for night clubs, dance halls and beauty contests around the world). Among the winning features of Mondo Movie (at least as far as Italy is concerned) is that of being able to count on some of the most original, fascinating and colorful movie posters of the sixties / seventies. Much of the credit for this result goes to two amazing painters, authors of the most interesting posters of the whole Mondo Movie genre: Manfredo Acerbo (1913-1989) and Sandro Simeoni (1928-2007). The exhibition aims to be a tribute to Gualtiero Jacopetti and Franco Prosperi (the inventors of the genre) and, at the same time, intends to provide an all-encompassing look at the development of Mondo Movie through the iconography of its posters, photobustas and playbills. At the same time it celebrates and remembers the talent of Manfredo (of which you can see the 4sh of Mondo Cane and that of World By Night 2) and Simeoni ( 2 sheets of Universe by night) and of all the other poster designers who helped bringing the audience to theaters. 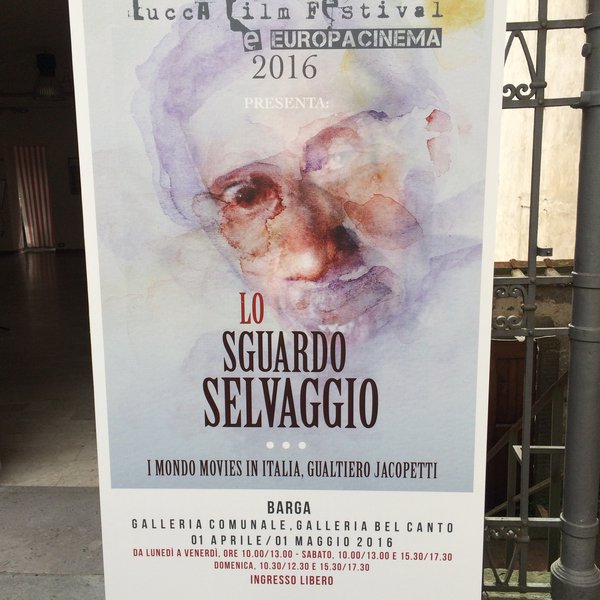 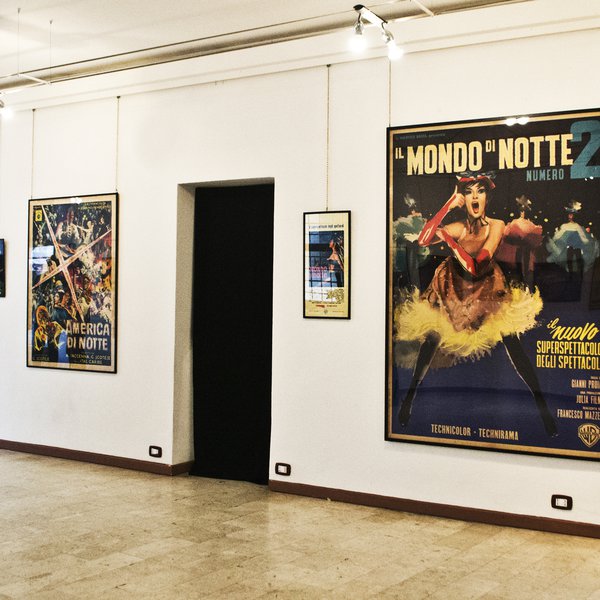 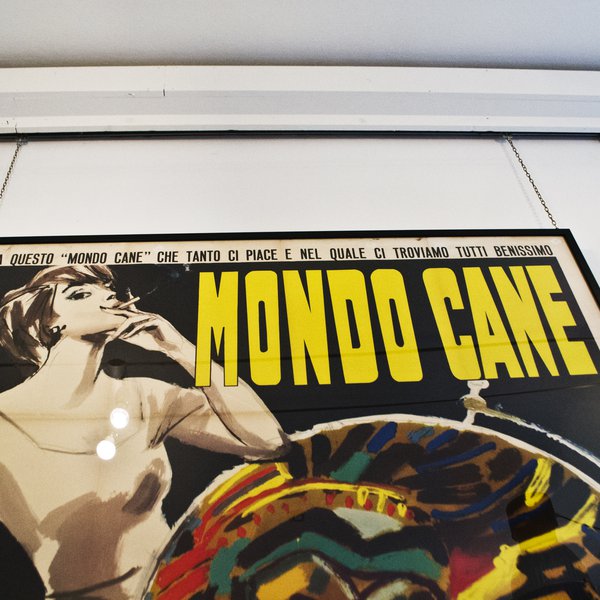 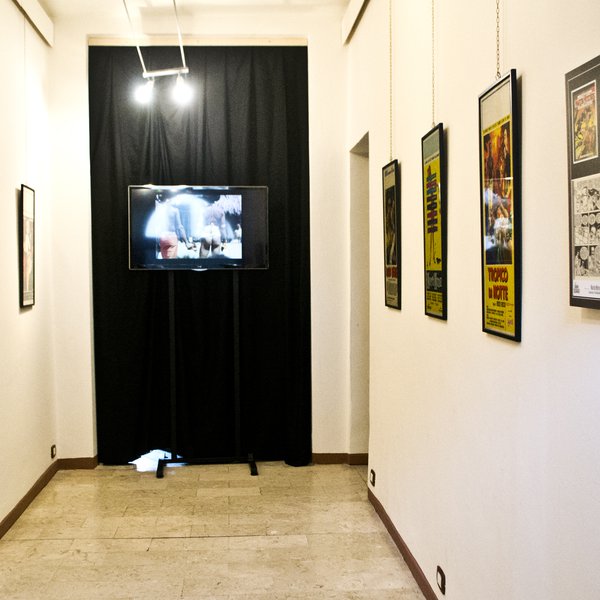 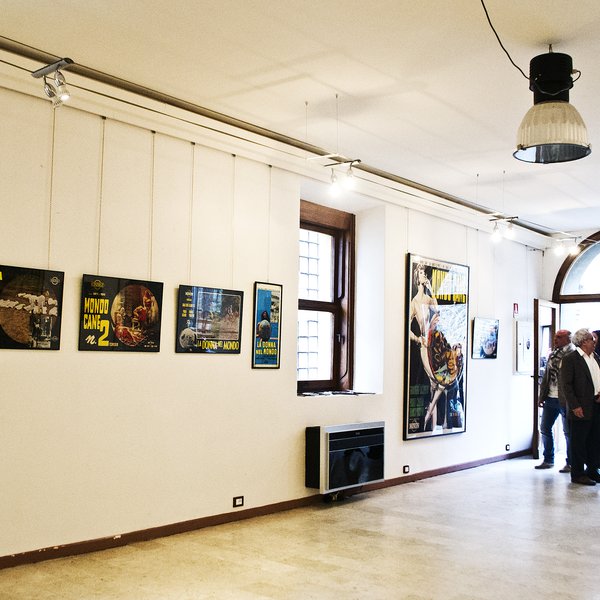 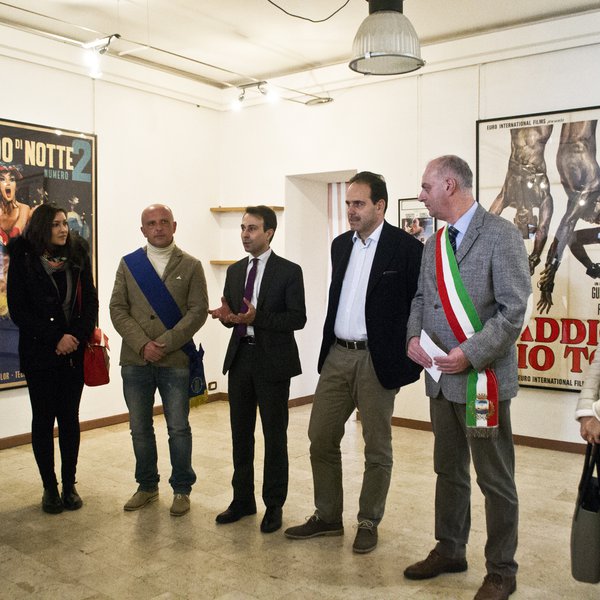 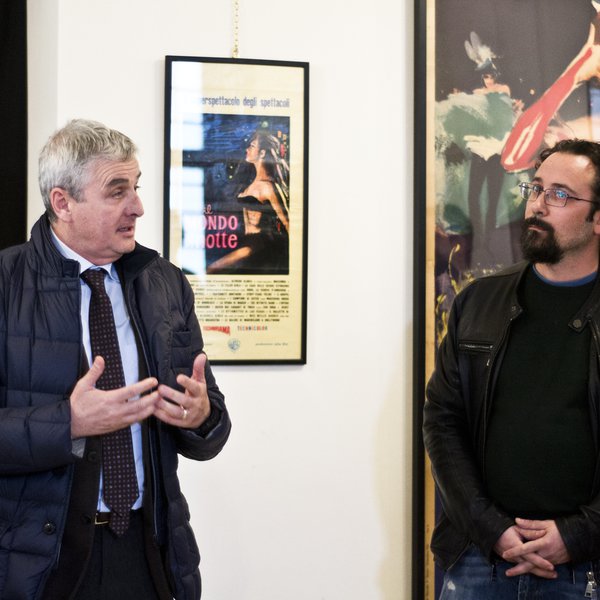 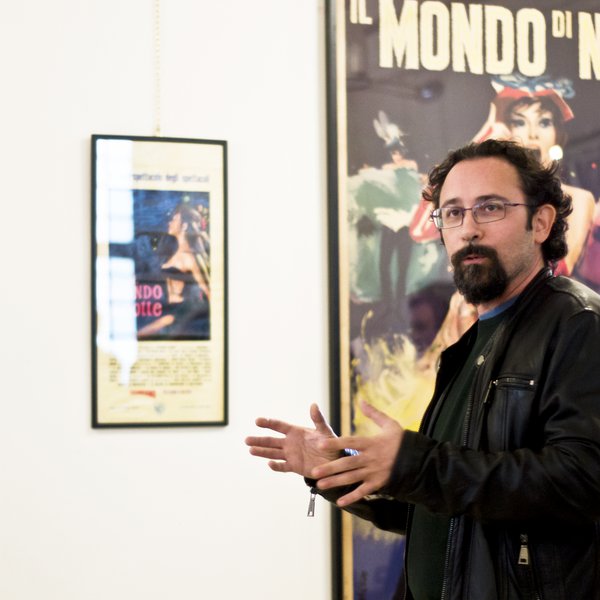 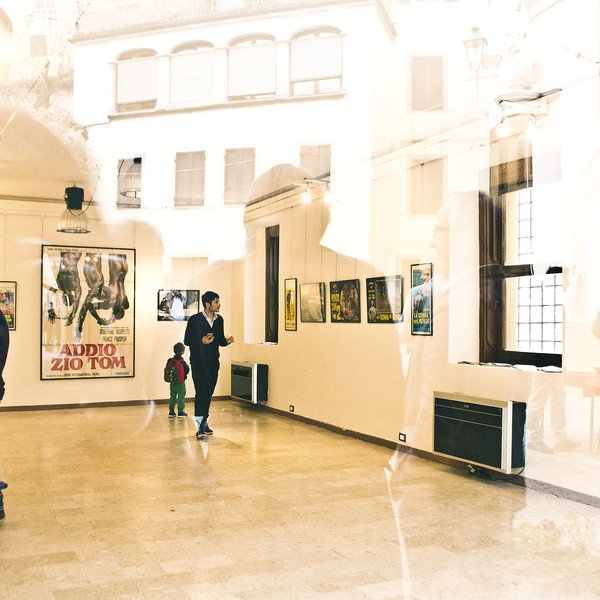 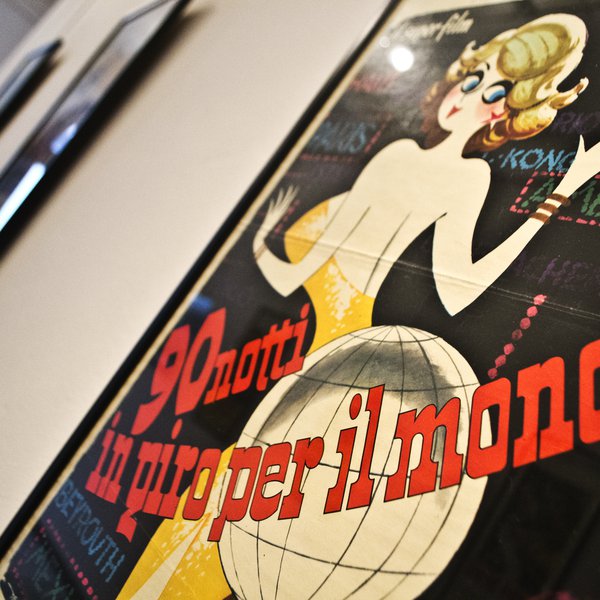 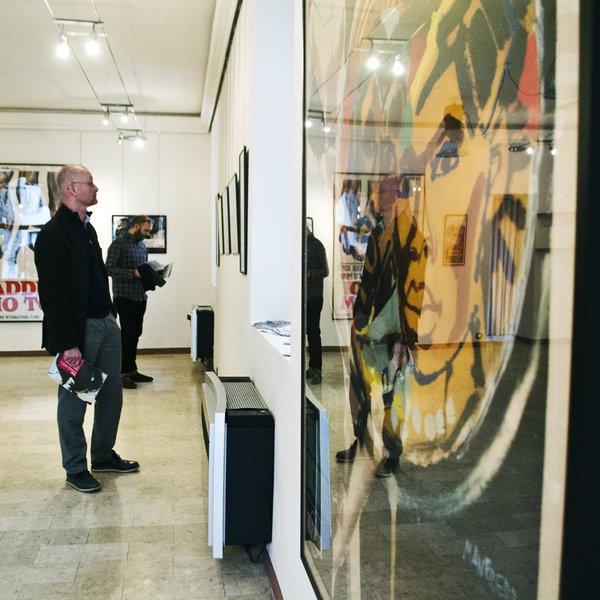 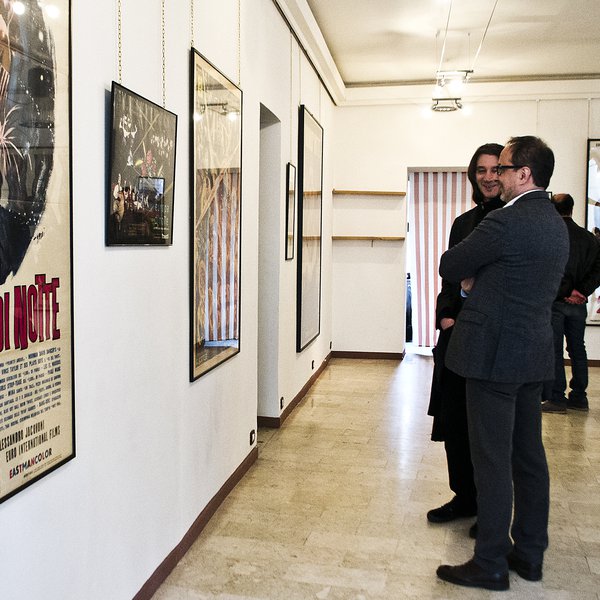 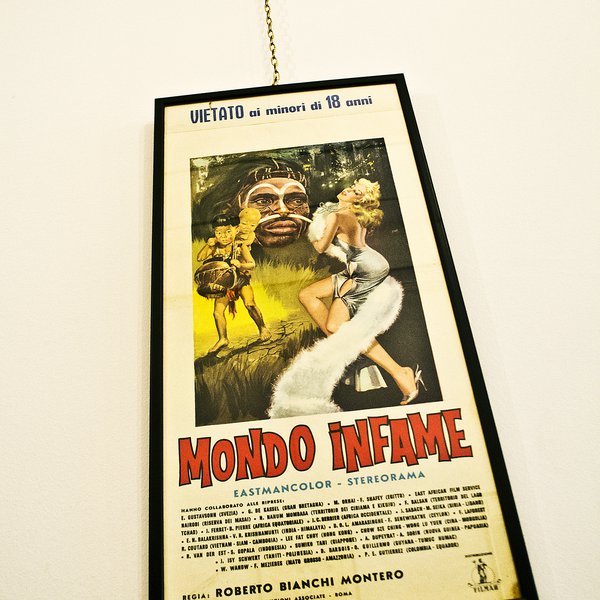 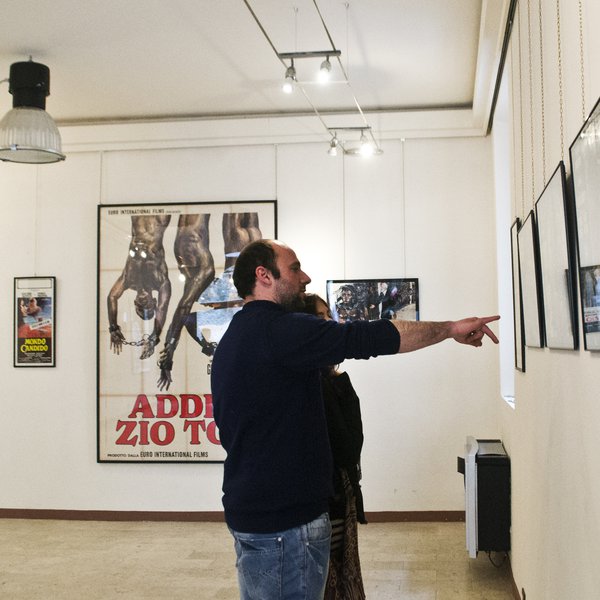 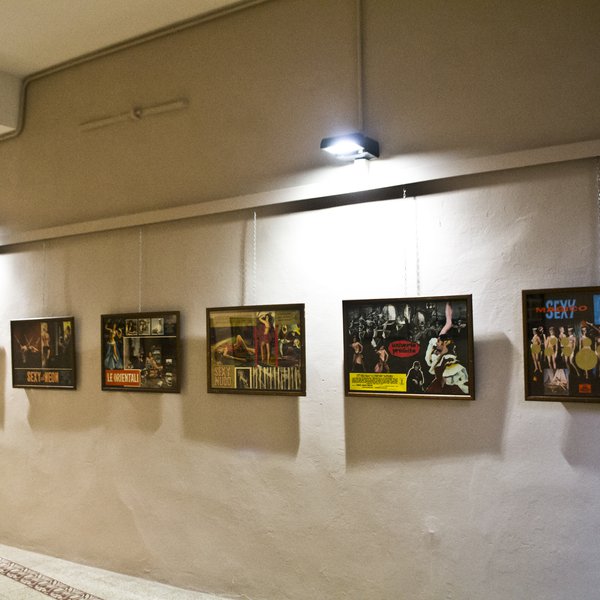 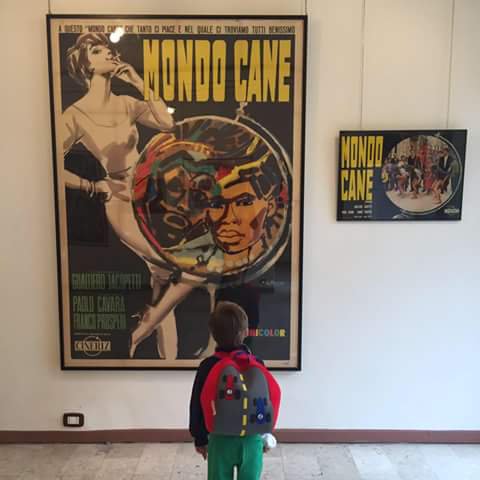 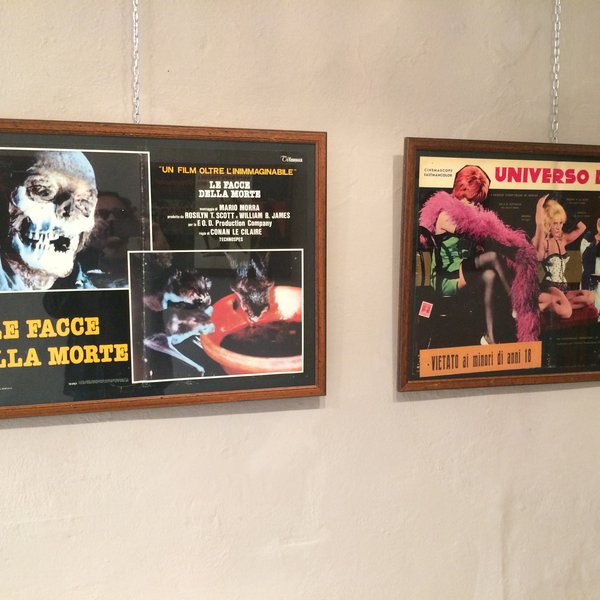 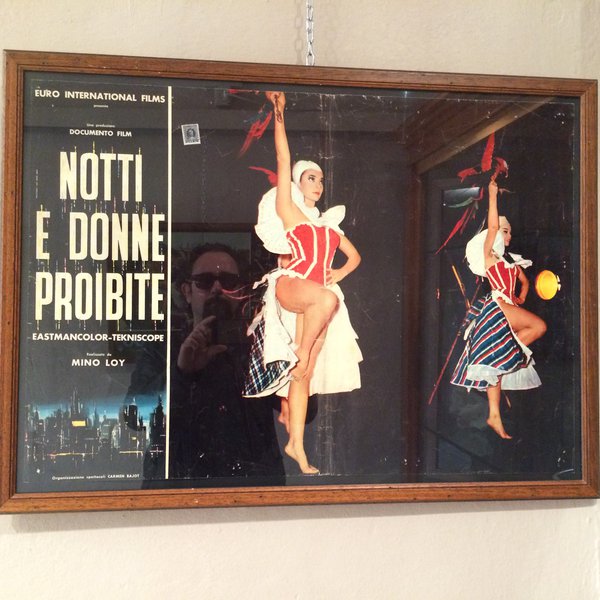 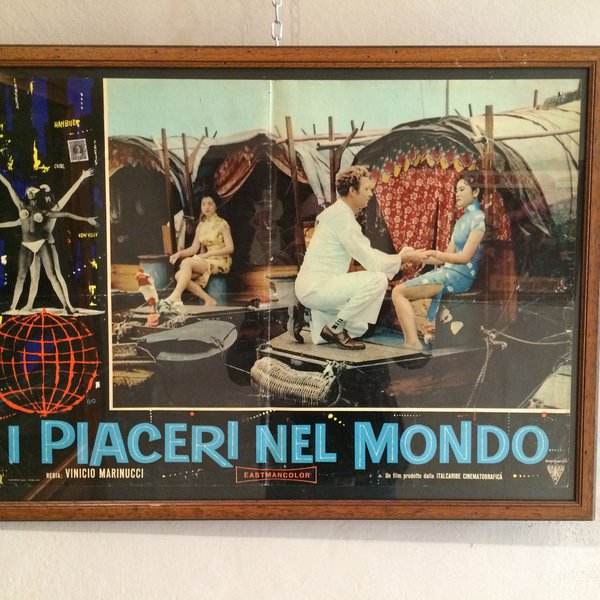 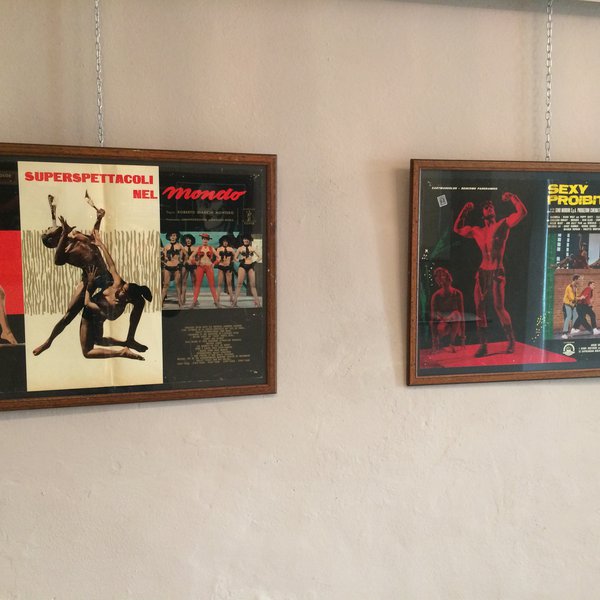 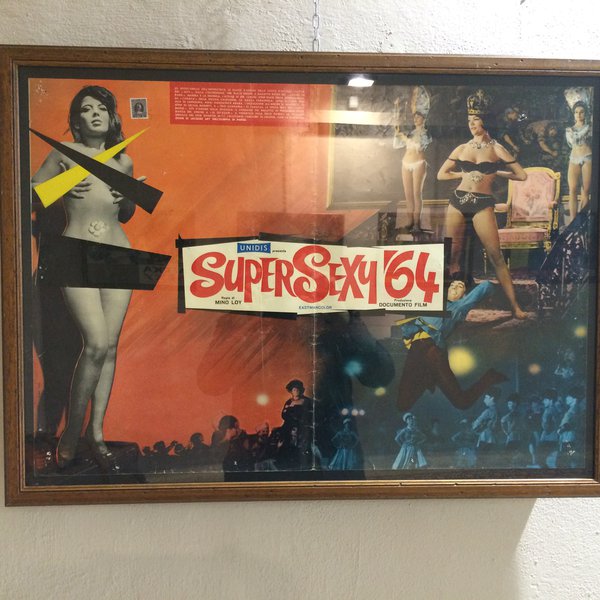 In this video I explain the nature of the exhibition: Enjoy!