It all started in Austin, Texas in 1997, where Tim and Karrie League founded an independent cinema chain called the Alamo Drafthouse.The strictly cinephile policy of the two owners provided that spectators could not enter once the film had begun, could not speak during the projections and, above all, turn off their mobile phones before entering the theater. The screenings ranged from new films, to timeless classics up to real gems of horror and exploitation cinema. The success with the public was not long in coming (also thanks to the meetings with guests and critics) and the name Alamo Drafthouse became a cult among American cinephiles. But that was just the beginning.

Things began to get important when Rob Jones proposed to Tim League to commission some artists of posters to advertise the events (Rolling Roadshows) organized by the Alamo Drafthouse. Jones contacted several creative friends who worked in the music poster business and asked them to reinterpret some classic movie posters. Also in this case, the idea was immediately popular with the public, so much so that in 2004 Mondo Tees was founded, a shop that sold limited edition posters and t-shirts. In just a few years, however, the success of posters completely eclipsed the t-shirt market and Mondo posters began an escalation that is still growing in the hearts of collectors. In 2008, the demand for limited edition posters was so important that Mondo (thanks to the intuition of Justin Ishmael) to raise the bar, leave the amateur field and officially buy the licenses of the films (the first hunchback hit occurred in 2010 with Star Wars).

Since then the collectors and admirers of the "Alternative Movie Posters" have increased dramatically and are present all over the world. And, of course, the Mondo has been imitated by many other realities and the artists involved in the phenomenon are many: Olly Moss, Tyler Stout, Rich Kelly, Laurent Durieux, Jason Edmiston, Gary Pullin, Mattt Ryan Tobin, Ise Ananphada, Adam Rabelais, Casey Callender, Craig Drake and Yvan Quinet are just some of the most important young illustrators devoted to the reinterpretation of cinema posters. But the great success of this phenomenon among collectors and cinephiles tells us how the death of the classic poster (for some time now disheartened by indistinguishable photographic montages made with photoshop) was not a completely painless thing. On the contrary. If the film industry were still the same as it was forty years ago, all these young artists would work with the big distribution companies instead of in an alternative circuit (and in fact a nostalgic enlightened director like Francis Ford Coppola chose Laurent Durieux to make the posters of the his latest films - see “Apocalypse Now Final Cut”).

In general, the Alternative Movie Posters are the maximum celebration of Pop Culture and it is no coincidence, in fact, that the average age of the most popular artists fluctuates between 40 and 50 years. Great classics aside, the best results of this relatively new Art are to be found in the posters of cult movies, horror films and exploitation cinema of the 60s, 70s and 80s. Titles such as Halloween, Ghostbusters, Gremlins and The Texas Chainsaw Massacre were fundamental in the formation of these artists who, having revered and lived them deeply, are able to reinterpret their meaning in an incredibly effective way. Atmospheres, sensations, characters and stories have been so assimilated that the posters they create become the visual expression of their love for those films. And, therefore, we should not be surprised if millions of fans, all over the world, feel deeply represented by these new and original images "of the heart". The obvious conclusion of this emotional journey is to realize how Alternative Movie Posters are, more often than not, much more beautiful and effective than the original posters of the time (also because, let's face it, today no one has to worry about spoilers anymore).

Obviously, I certainly could not remain unscathed by the "Mondo Mania" .... in this special section of the site you can see my collection (which will always be updated). Feast your eyes! 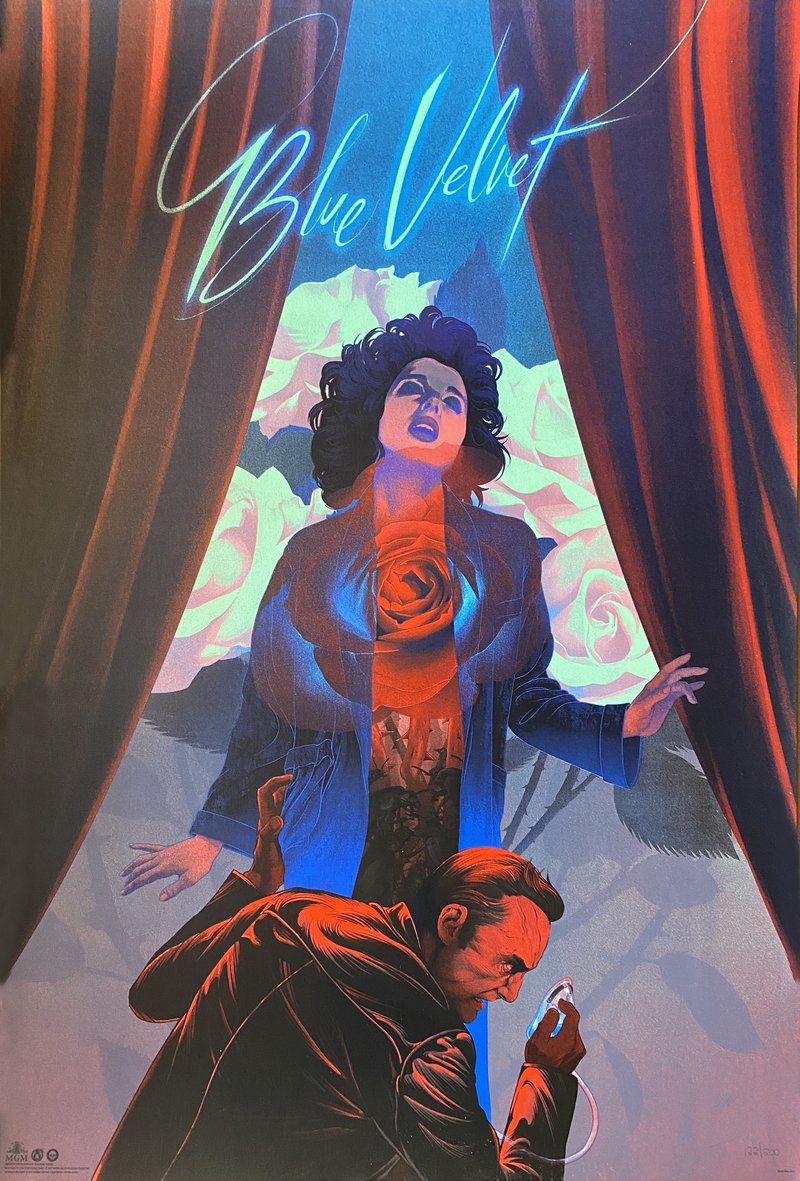 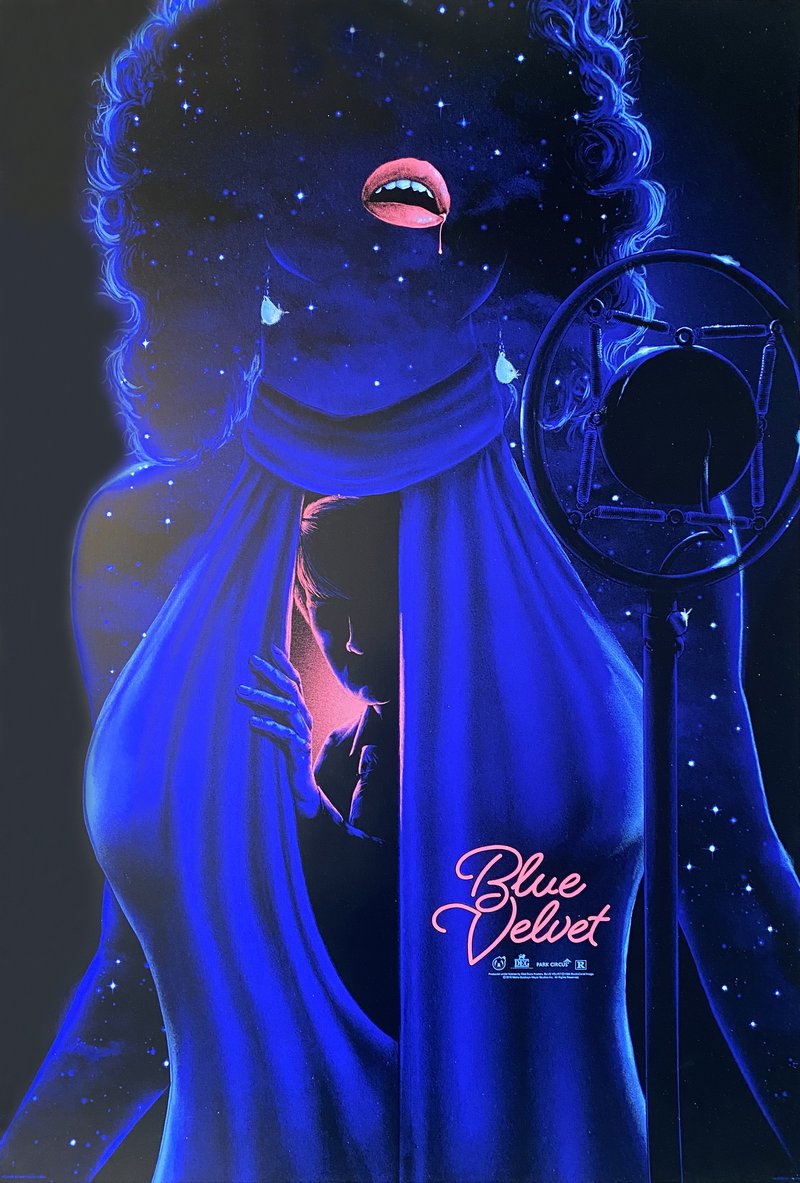 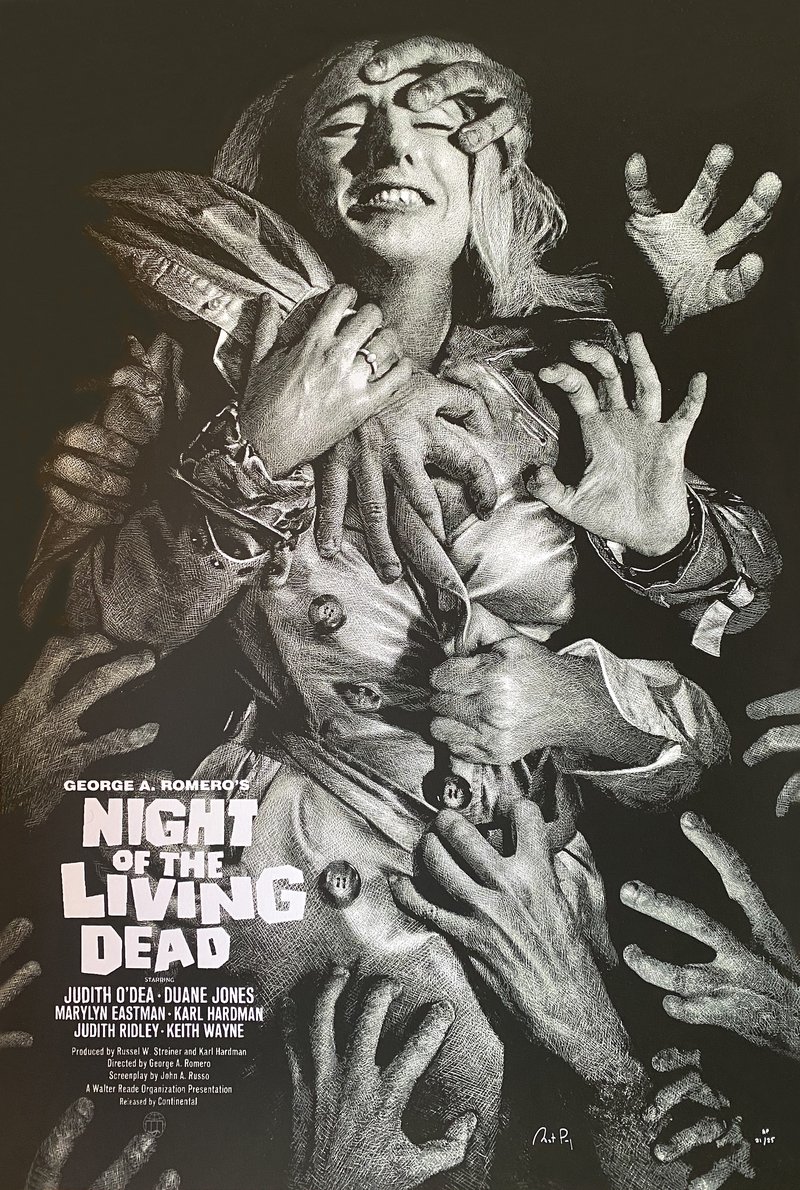 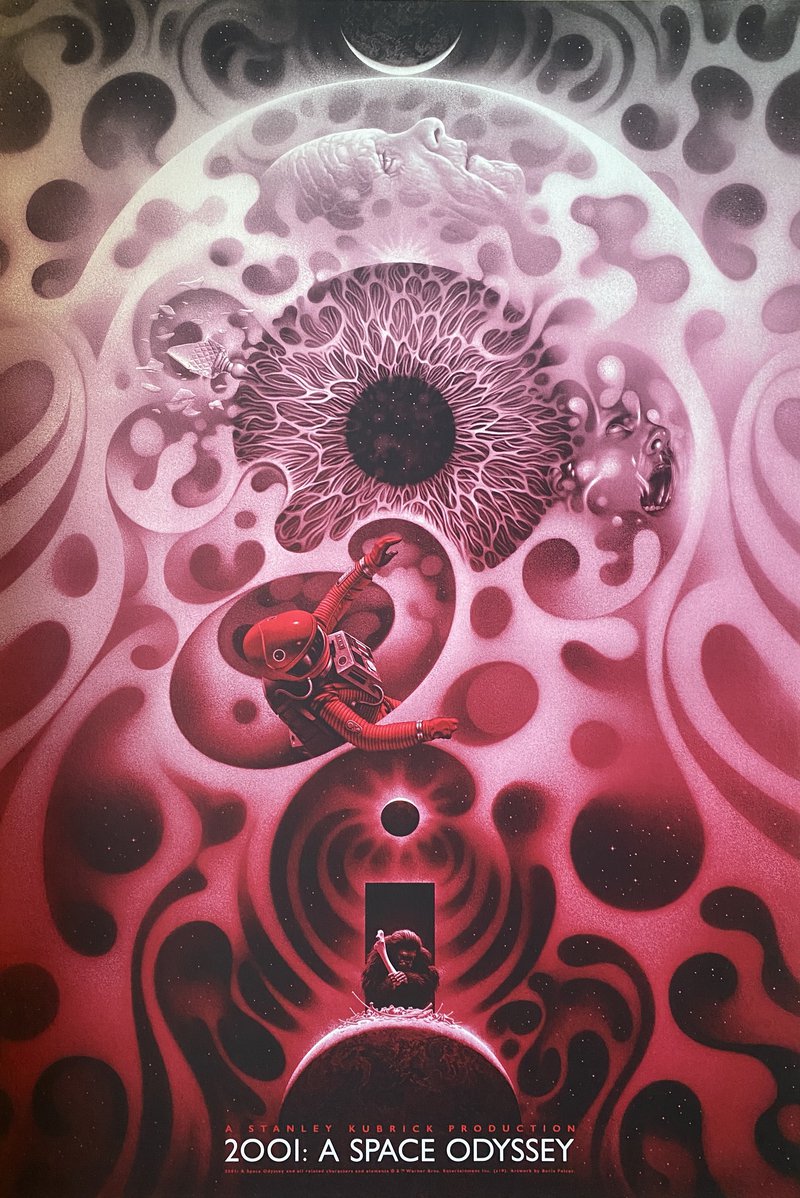 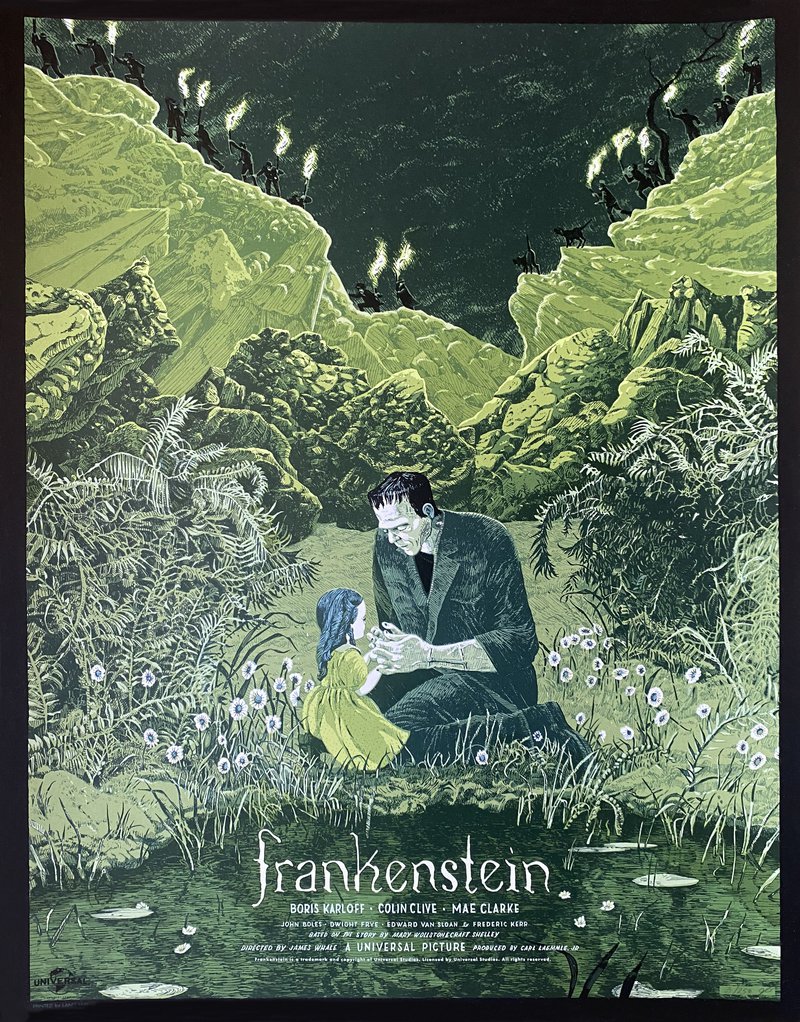 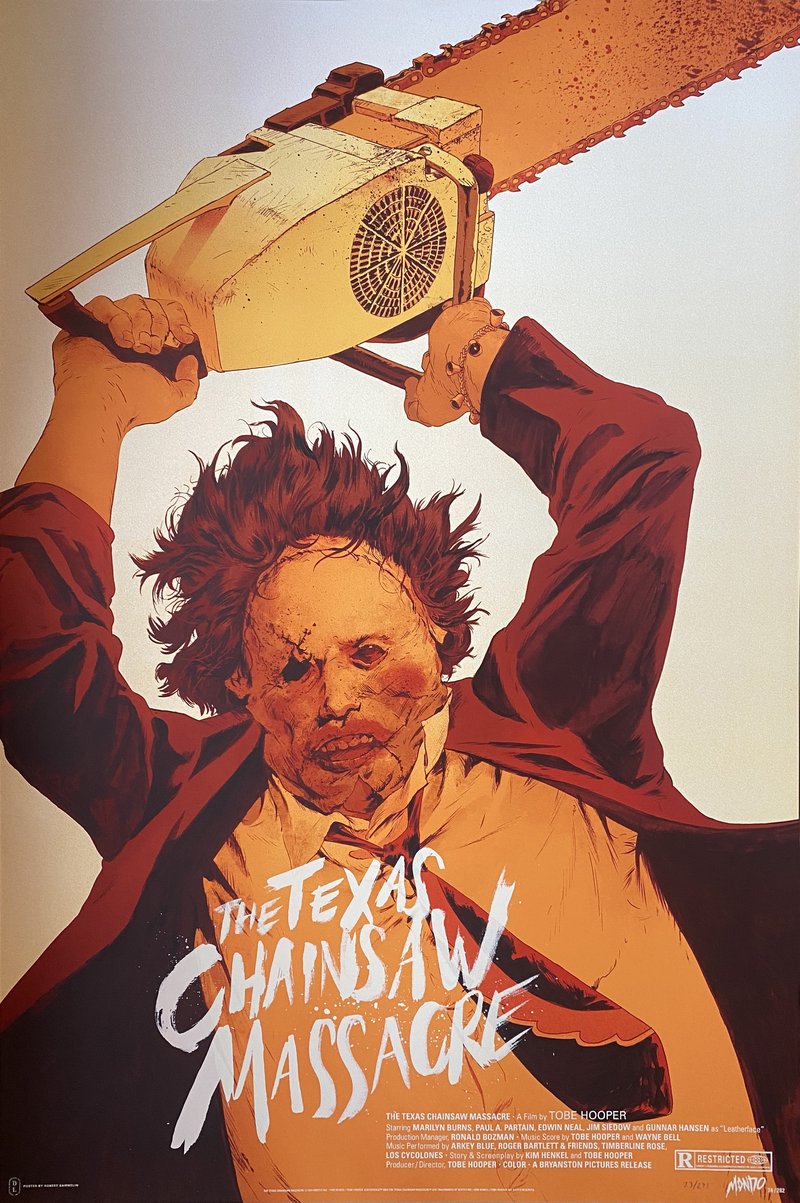 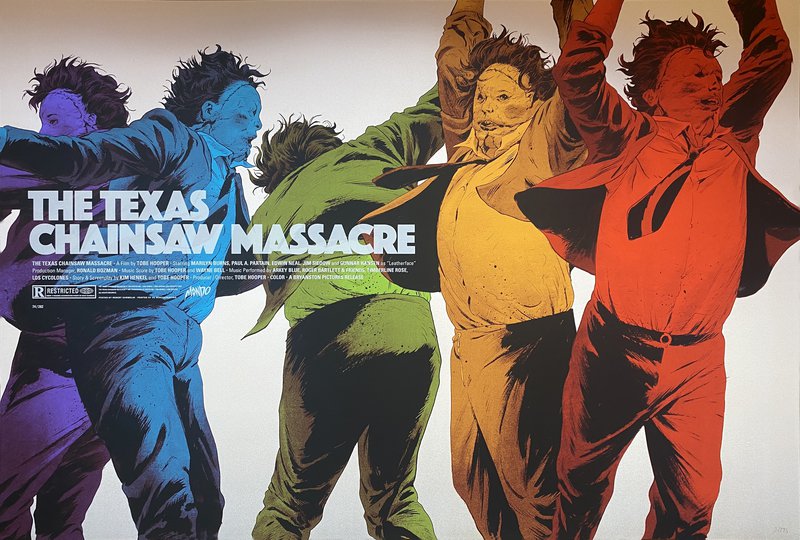 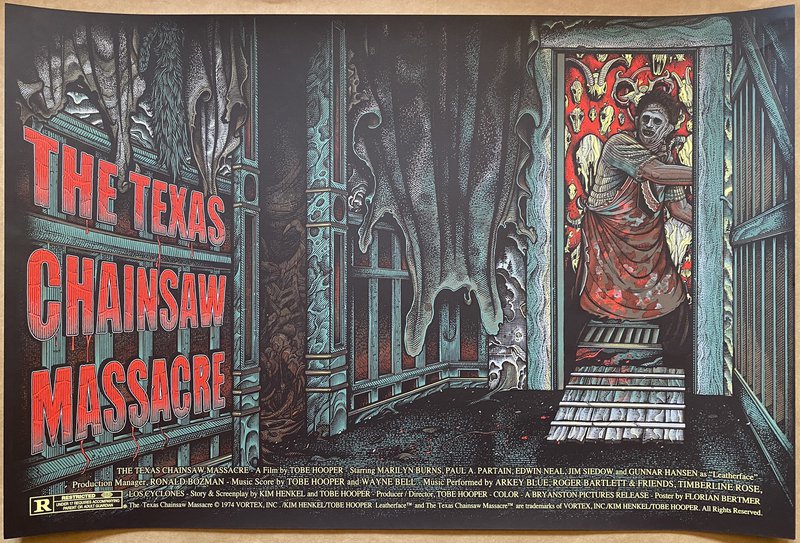 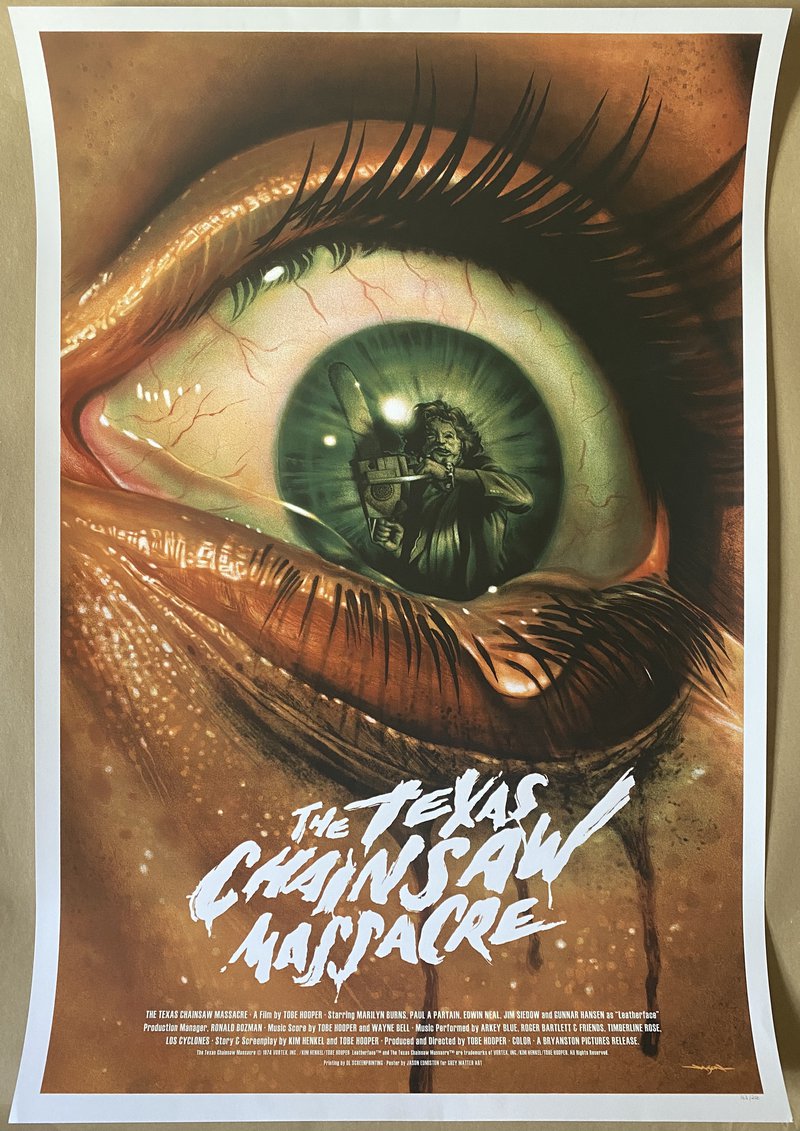 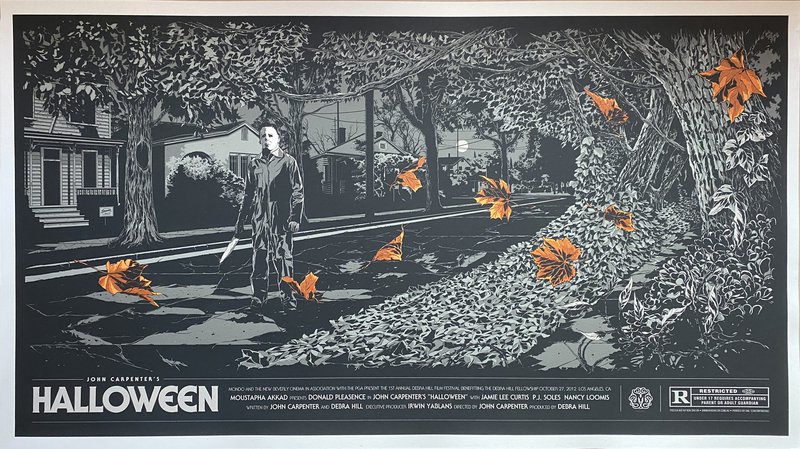 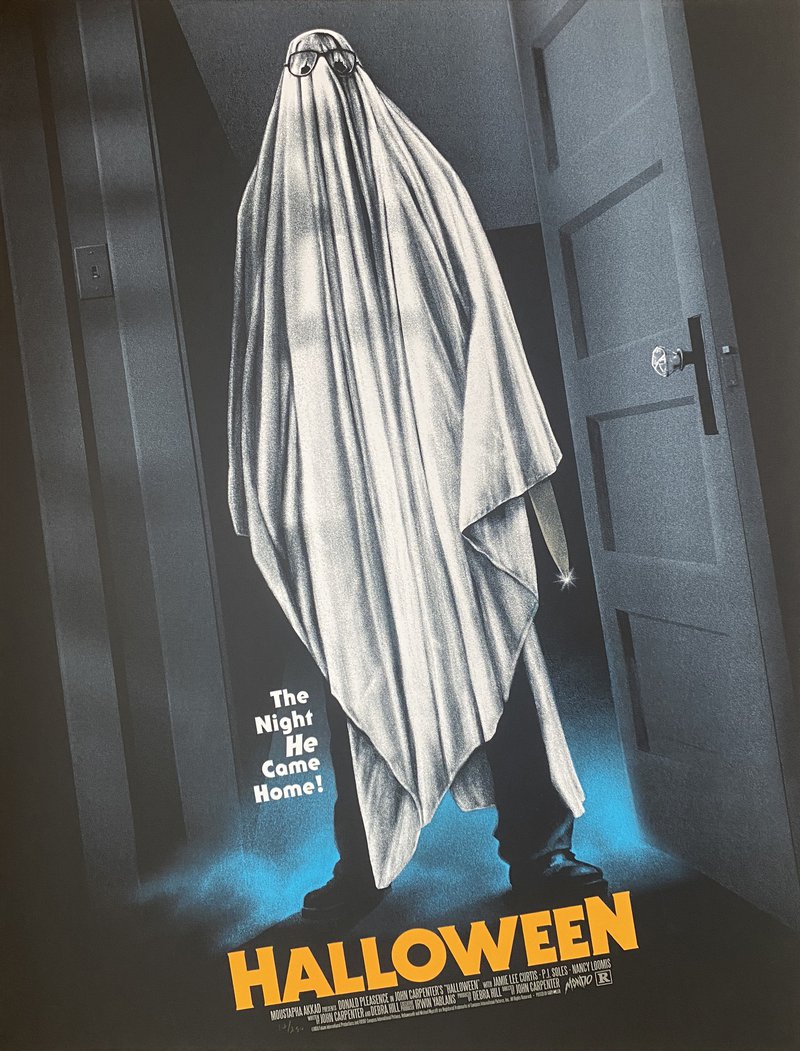 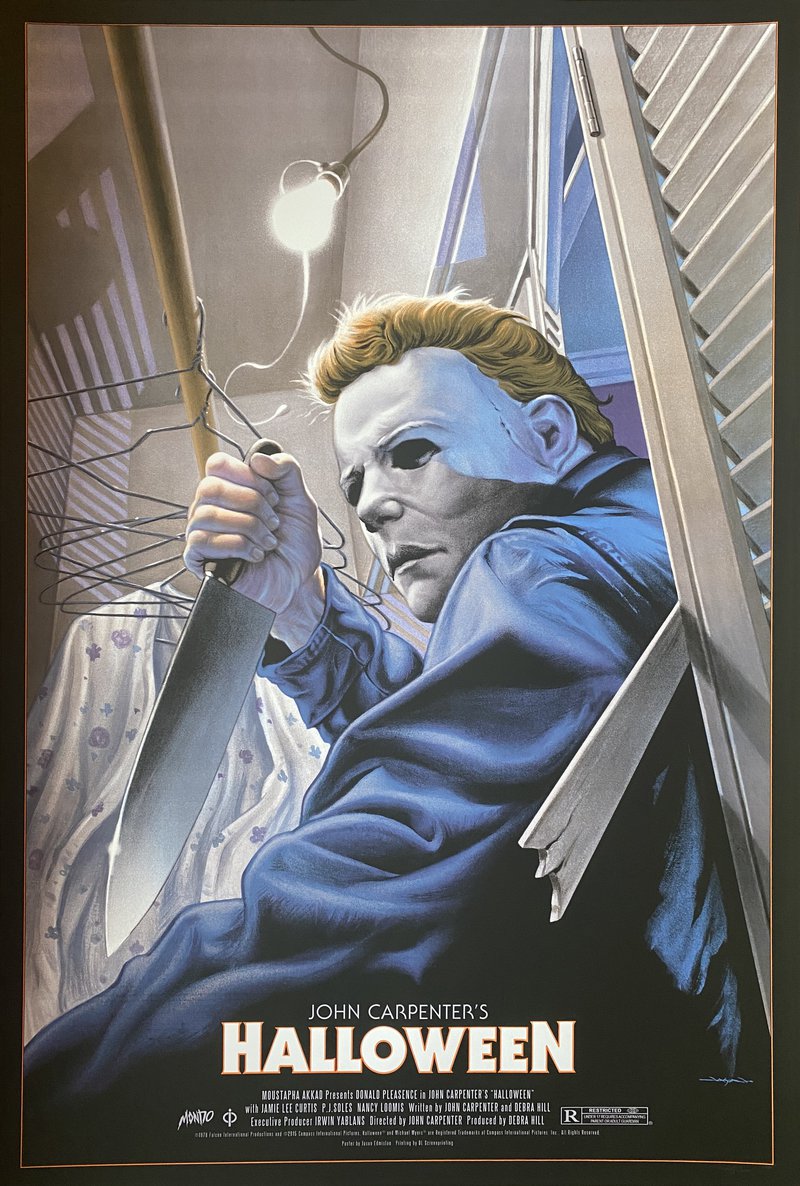 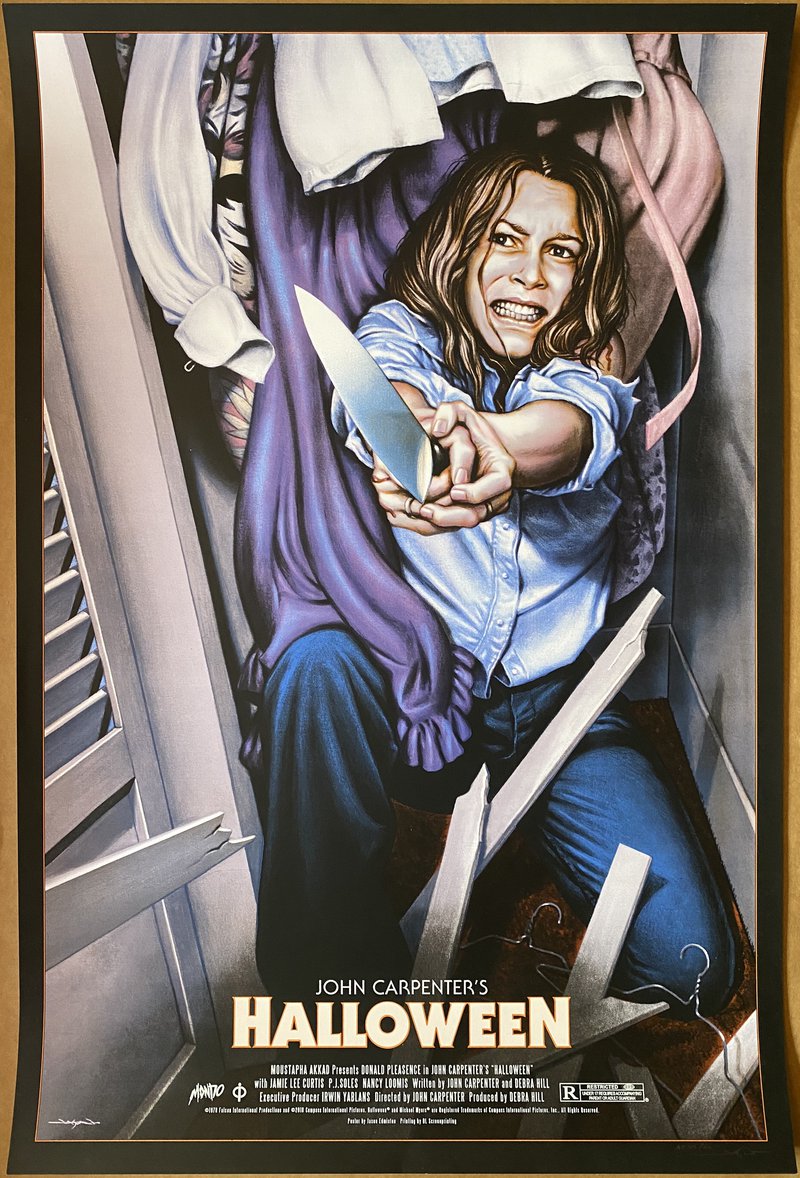 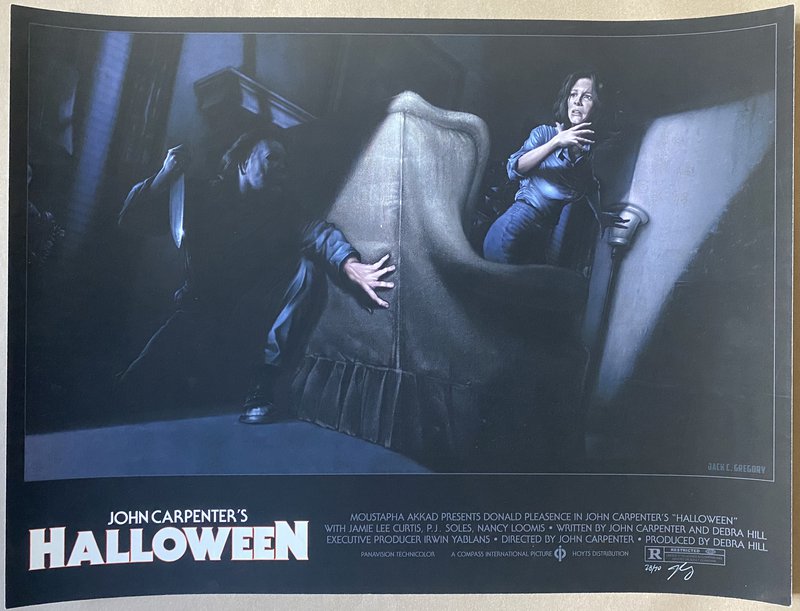 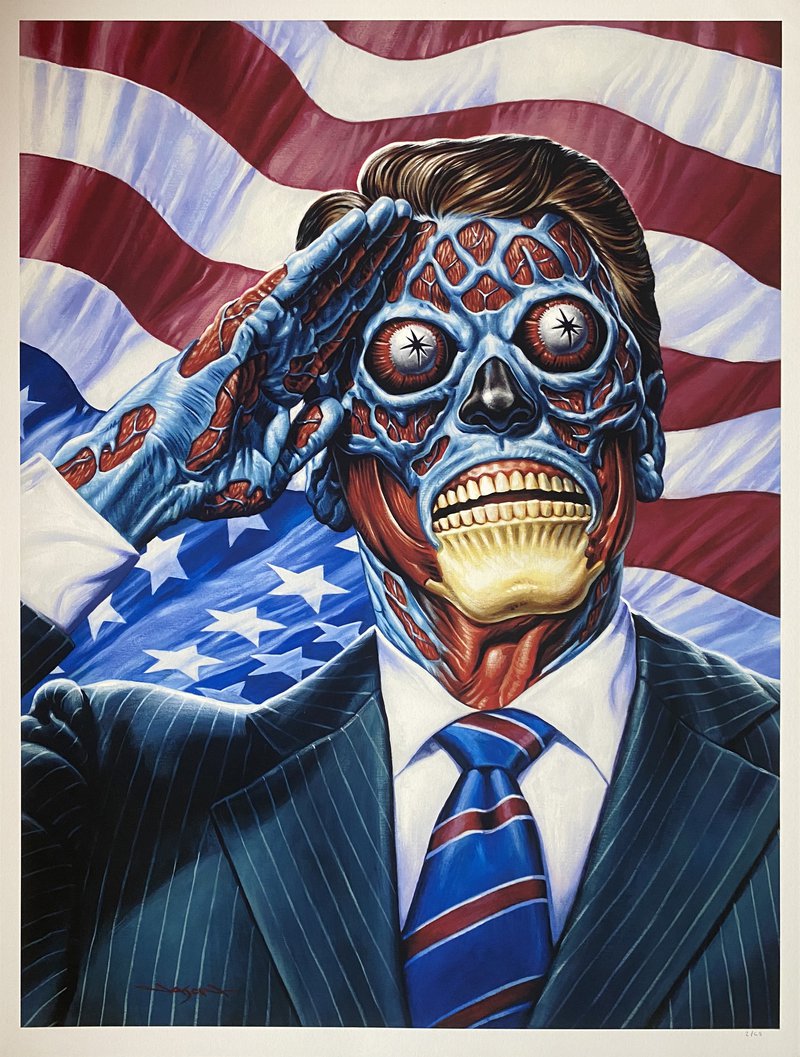